About The REVOLT XX - RESTOCK 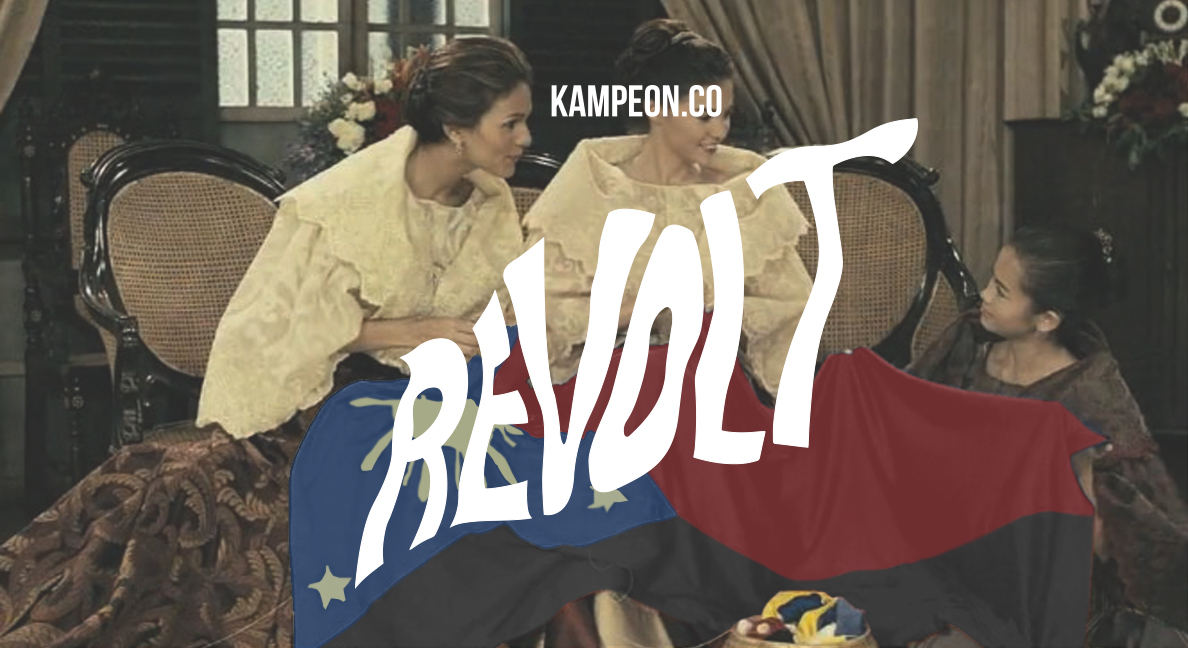 In 2007 we flirted with the idea of creating our very own jacket inspired by the Philippine flag and at the time, the Adidas Philippine jacket was hitting the market.  As amazing as it was to see a big brand representing our flag, we wanted to stay true and incorporate our "Know History" ideology.  The team went back and forth on various design ideas that ultimately led to the REVOLT flag.  We did not have the means or resources to venture off into a full cut-n-sew program, so we tested the market with an all over print of the REVOLT flag on a tee.  The tee sold out so we knew we had our "flag."  That same year we went to the Philippines and found our manufacturers and gave birth to the REVOLT jacket.  The REVOLT jacket that was designed by us and manufactured by the great people of the Philippines. We SOLD OUT 300+ jackets in a few weeks.

In 2019, we celebrated our 20 year anniversary and released the REVOLT XX with a slightly updated silhouette and minimized details while keeping the REVOLT DNA.  Well its been a few years and the REVOLT XX has been sold out, but the people have demanded a restock!  So because we all need a win right about now, Kampeon Co. is proudly announcing a one week PRE-ORDER REVOLT XX RESTOCK!

1. Considered the first official flag of the Filipinos.  The Katipunan leaders adopted a new flag that was red and depicted a white sun with eight rays and a face. 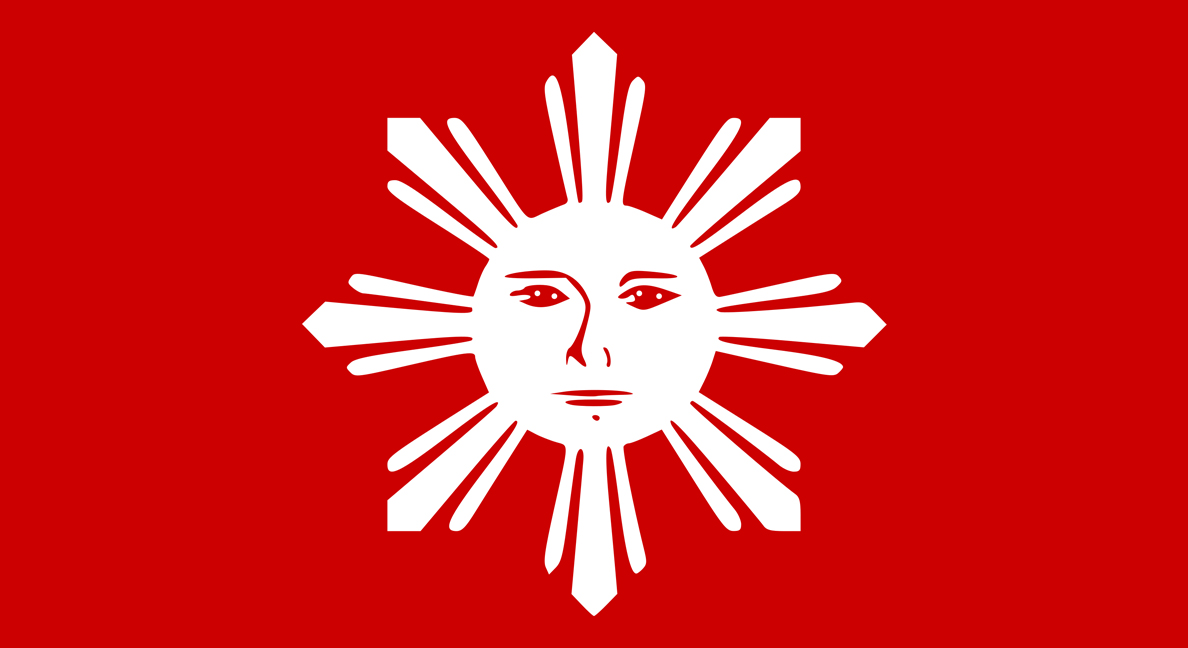 2. Flag of General Pio del Pilar with an equilateral triangle with a K at each angle with a rising sun behind a mountain. The flag was called Bandila ng Matagumpay (Flag of the Triumphants) and was first used in 1895.  It was also the first flag to use the eight rayed sun. 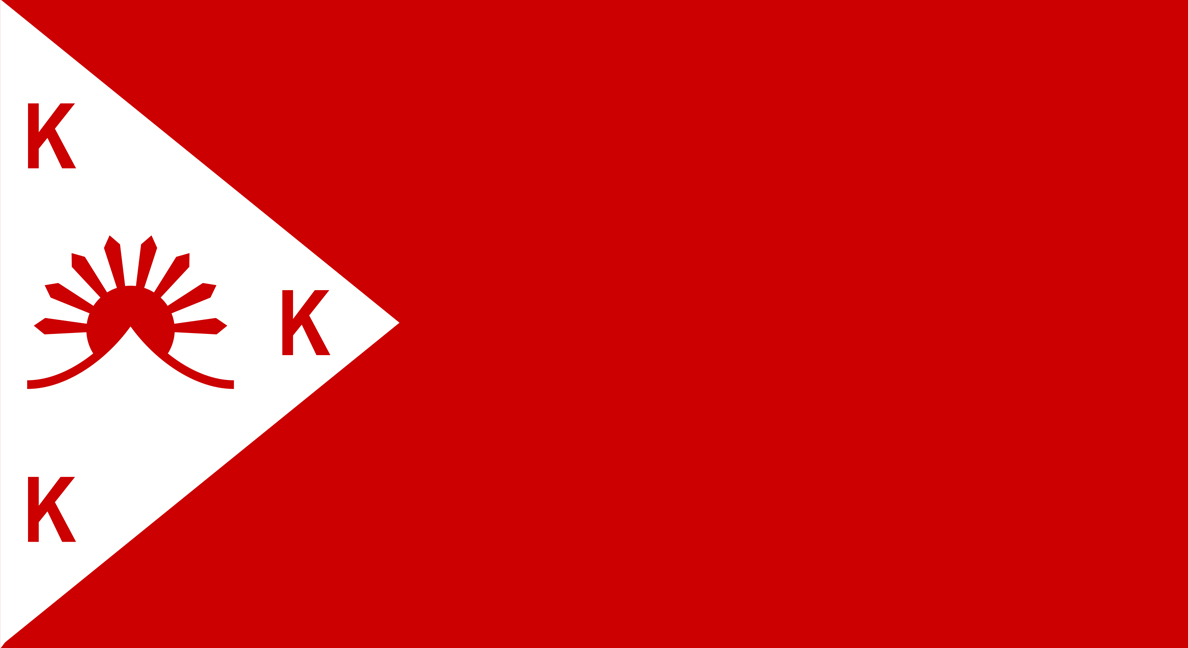 3. General Gregario del Pilar also used another flag during the Battle of the Pasong Balite and the Battle of Tirad Pass.  This Filipino flag takes inspiration from the flag of Cuba, which was also revolting against Spain.

4. The modern day Philippine flag.  In 1936 Manual Quezon issued Executive Order 23 that contained specifics of the national flag with the white triangle, the sun and stars and the blue and the red stripes.  The triangle stood for equality and its white color stood for purity, where the blue stood for peace and the red for courage. When flipped with the red stripe up, showed a sign of war. 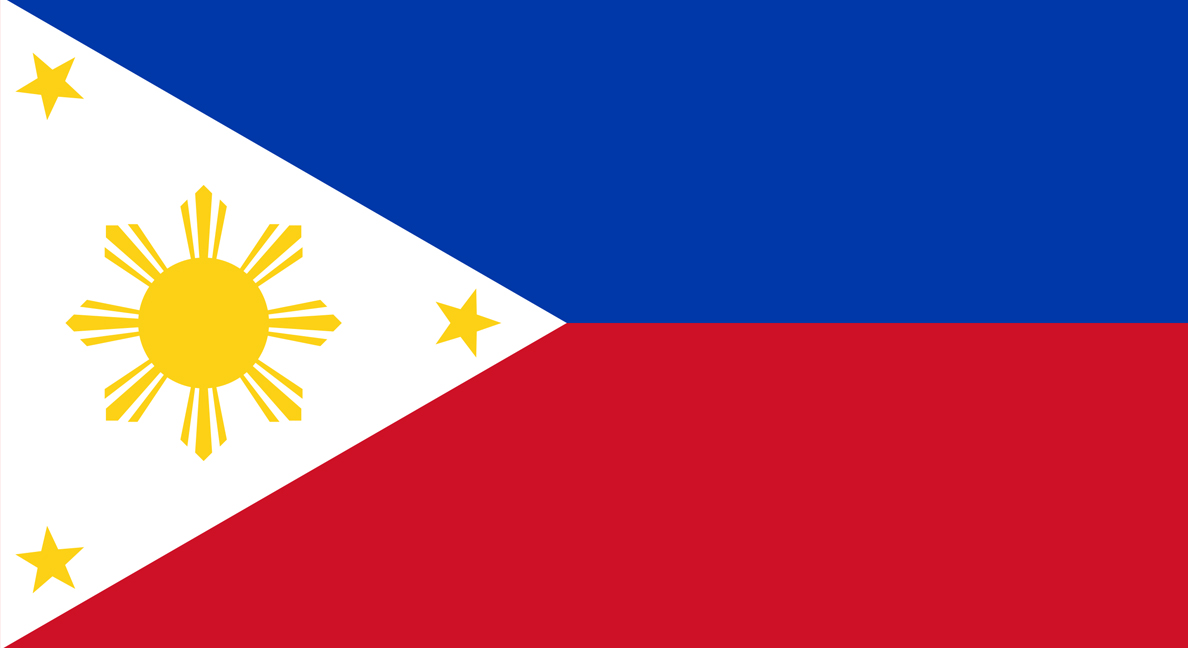 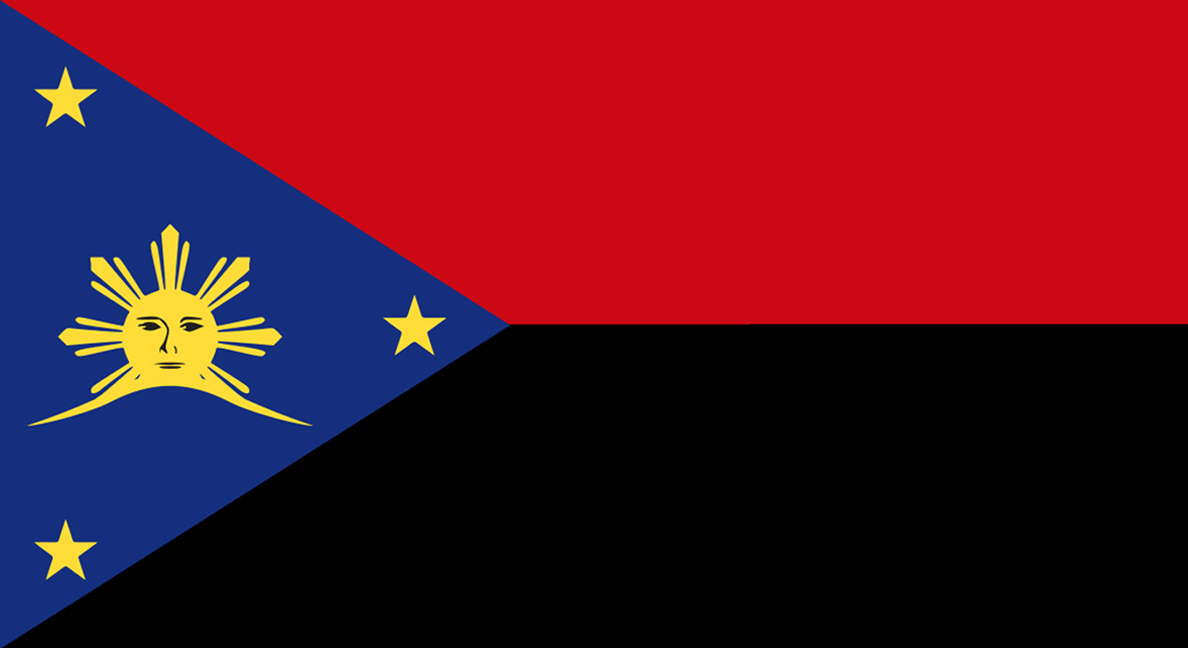 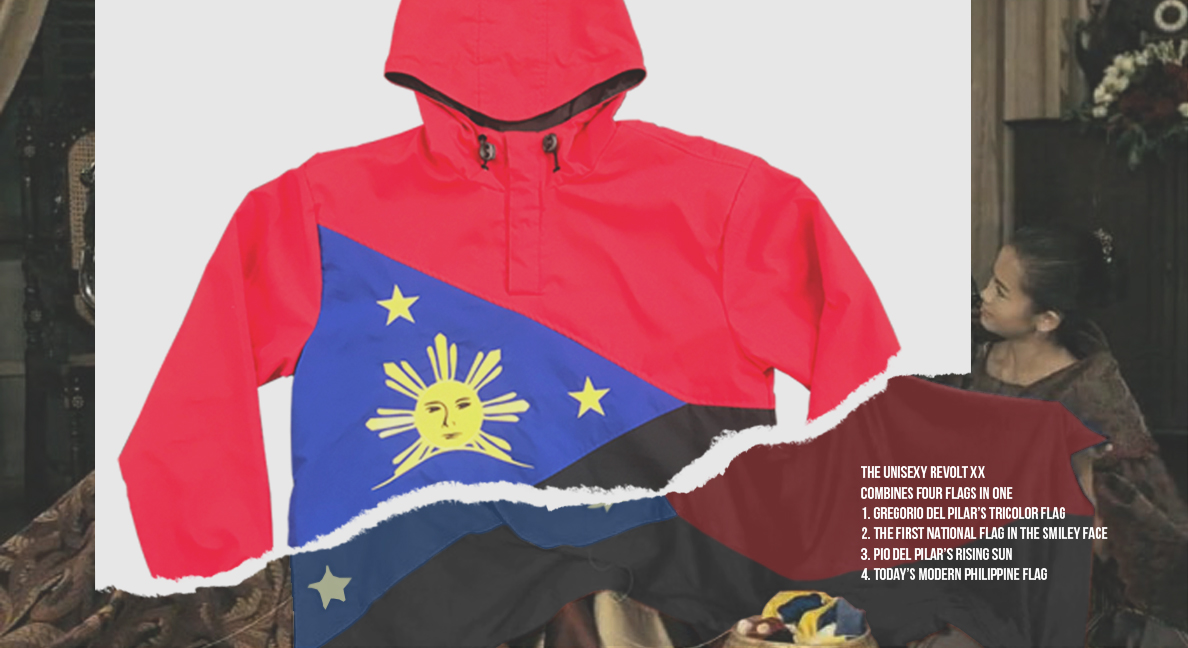 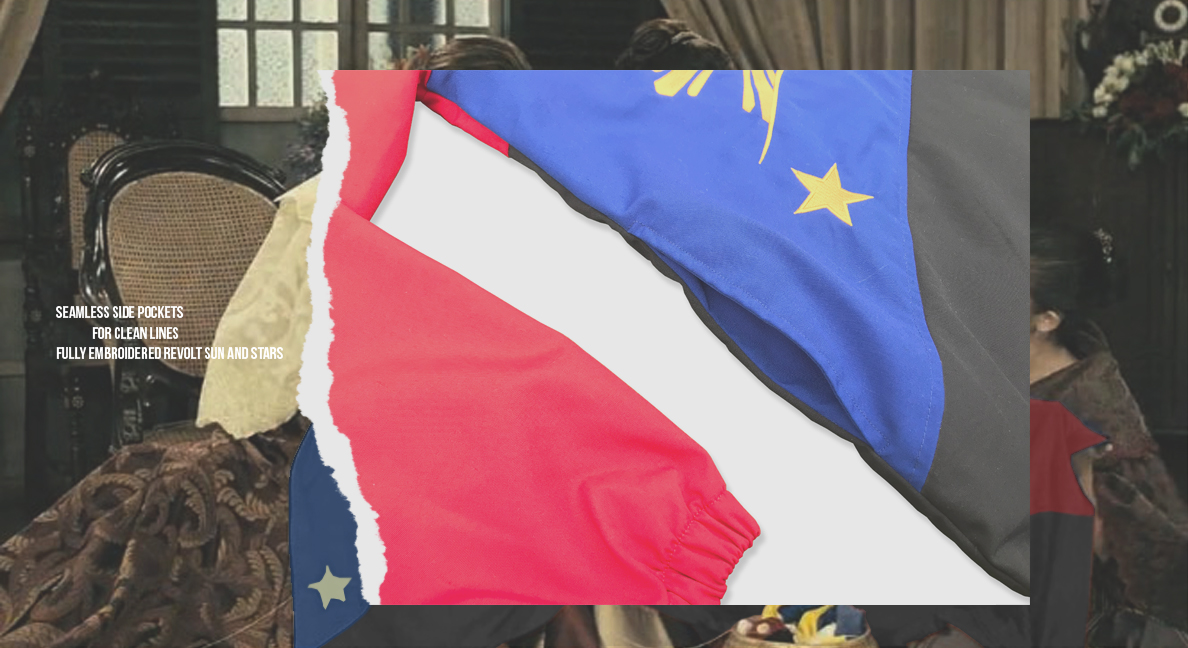 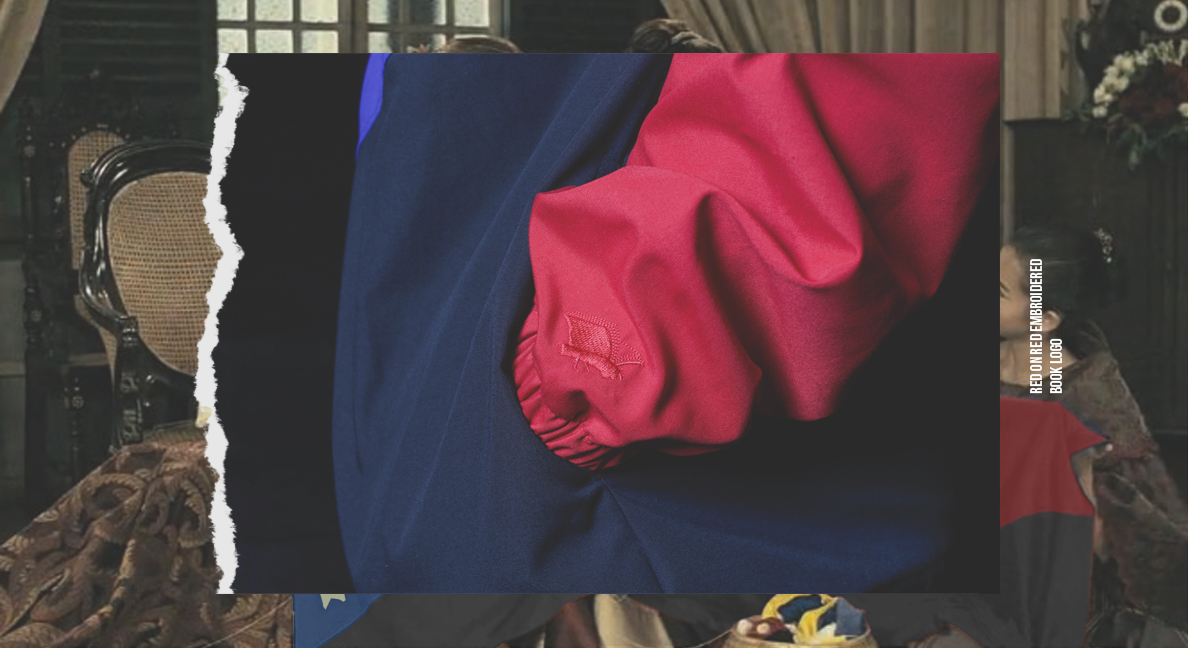 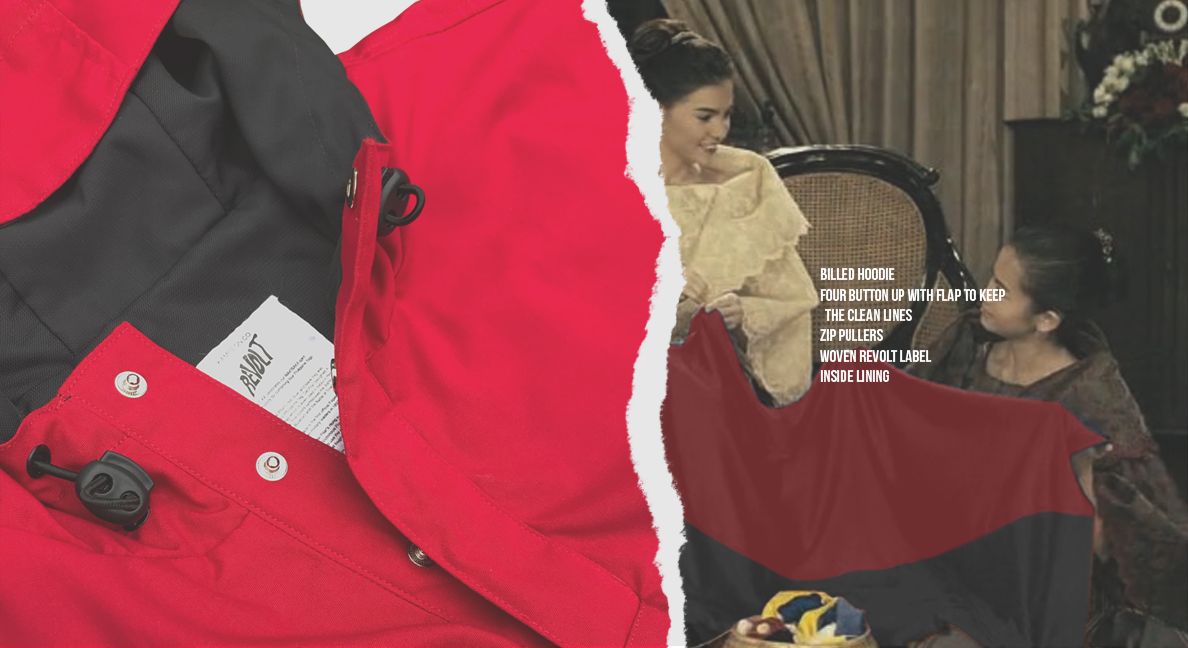 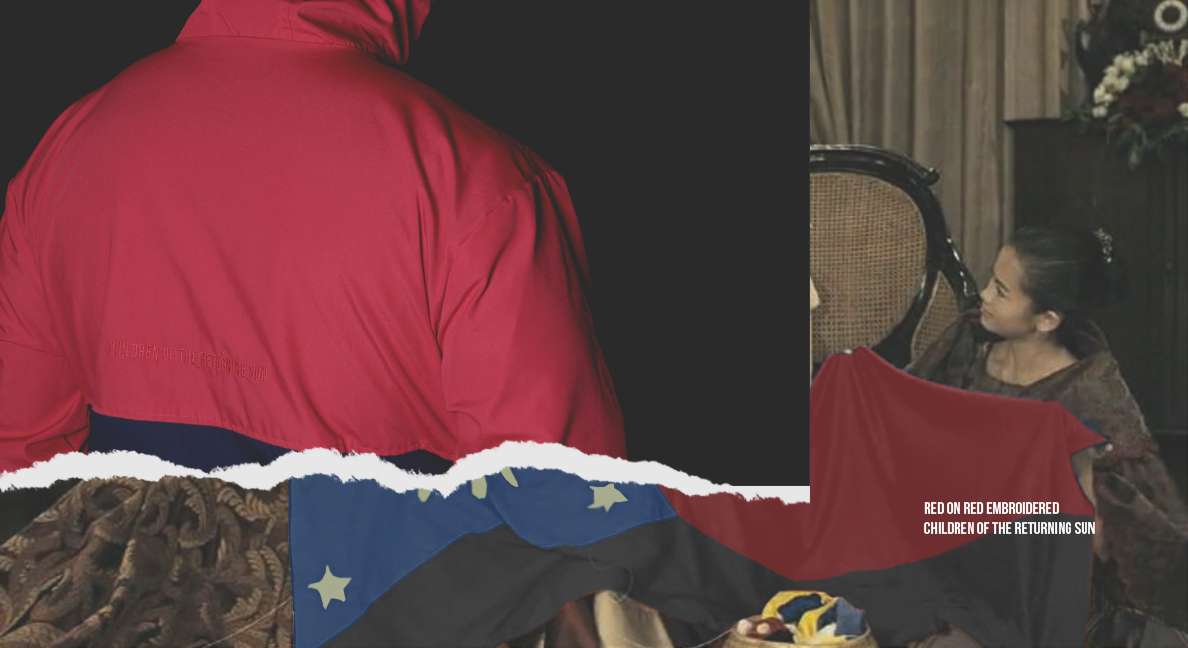 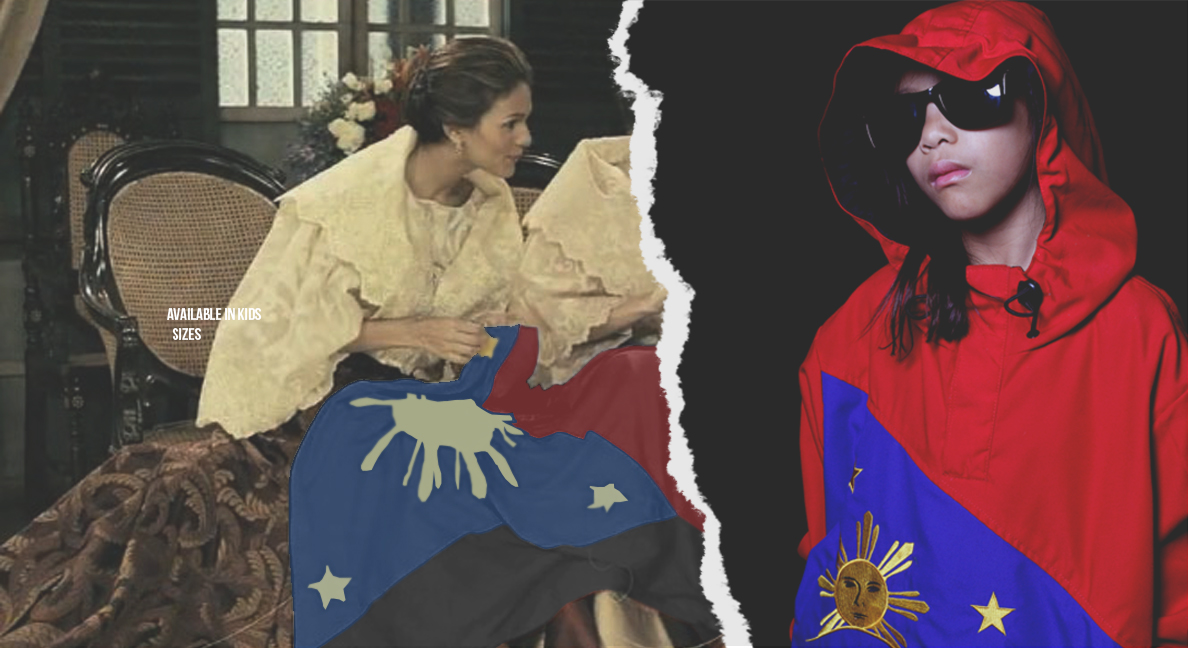 3. Import - Once all production is complete, we'll import your REVOLT XX

4. Shipping - The team will begin quality control and begin shipping all your orders

We anticipate a 2-3 month turn around and we'll provide email updates throughout the entire process.  Good luck!

This time around we are excited to begin OUR Shirt The Kids journey and donate proceeds of the REVOLT XX RESTOCK to help the students of the Mangyan Tribe at Mindoro Island.  Mangyan refers to the Philippine ethnic group living in Mindoro Island and are nomadic in nature that live primarily off the land with minimal schooling.  With your help, we will be providing for ~ 300 students in Inawa Panaynep Elementary School and ~ 300 students at Libagon Elementary School.